First of all, so sorry for the late post. It took me a while to focus on the blog because, as you can imagine, the London Life is super busy again. I am, in fact, wondering about how I will survive till december. But that’s another story.

So, Moscow! Who would ever think about Russia. Not me, for sure. Russia was not in my plans. At all.
But when you have friends all around the world, well you have to think that probably at some point you’ll go in more than one place that you would never think of.
I left without expectations, so you can enjoy everything more. If I think about it now, the things that pop up in my mind are the caviar for breakfast, the rain in Izmailovo Market, the russian cat of my friend sleeping with me and the beautiful churches all around Moscow.

So, this is how the first day looked like. Me, looking at (?) the fountain. And thinking that maybe it could rain. Which actually happened few days later.
A good way to start is of course the Kremlin. And Moscow is that big that you will always have the feeling to be close to the Kremlin somehow. Of course when I decide to go to Moscow, there is a huge parade in the middle of the Red Square so I didn’t see it empty. Not too bad, St. Basil’s Cathedral was just there waiting for me. And that was exactly how you imagine it. Wonderful, colorful and it looks like a candy. You might want to eat it, but don’t. I don’t think it will be a good idea.

Instead, you can have a look inside. The entrance is something like R200 or 250. Totally worth it. The thing about some churches in Russia is that they are amazing outside and most of the times also inside. Colors, icons everywhere and gold. 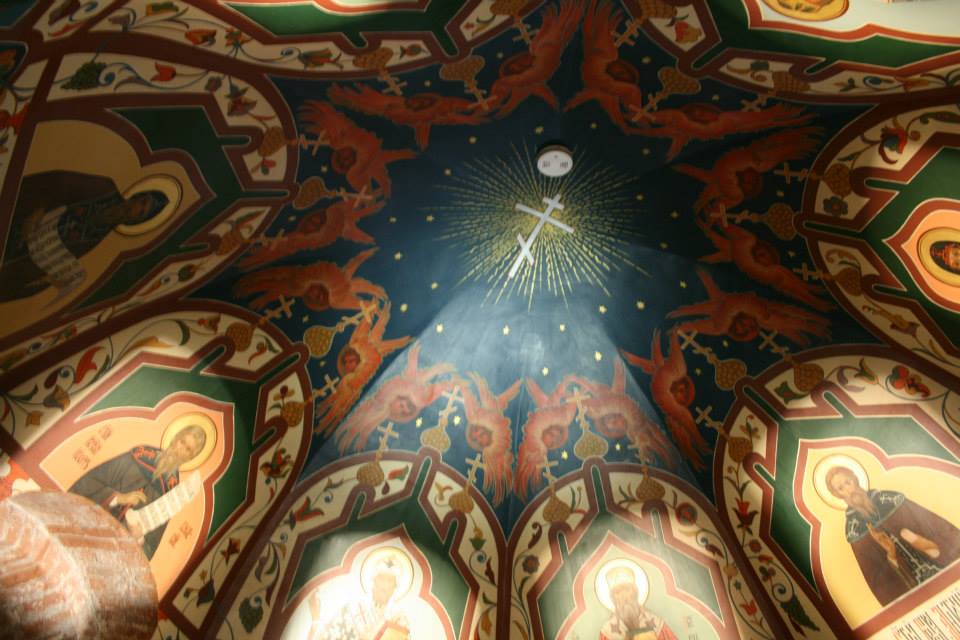 About churches, you have to visit the Cathedral of Christ the Saviour. You just have to. It is amazing. And when you walk in, even if there are a lot of people around, you will feel that something’s going on. 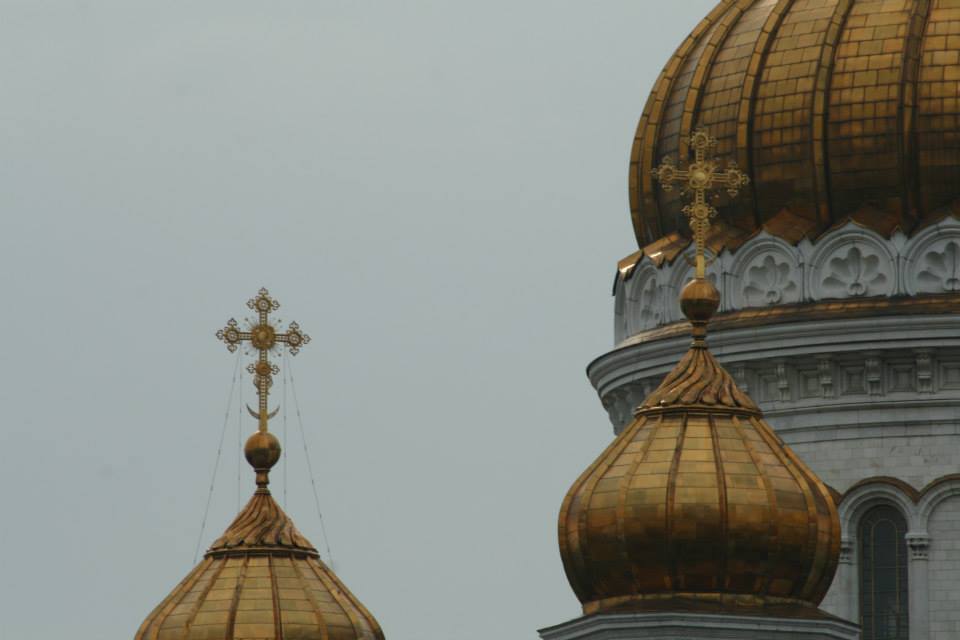 Is this detail convincing enough? Well, it better be.
If you wanna have a walk around, in a long road close to the traffic, you could go to Arbat. And you will also have Starbucks and the chains that we all know, just in case you miss the western european stuff.
During the weekend, I was staying at my friend’s place who decided to let me try all the typical russian cuisine. Well, not ALL but a good variety. We had salmon bliny, red caviar, boršč (which could have the wrong spelling, but basically is a typical russian soup with beetroot and other vegetables. And oh yes, a lot of garlic or onion, your choice), and russian salad (too obvious). It really made me feel part of the culture, which by the way is really different under some aspects.
One of the thing that impressed me, was that in the churches you can light candles for the dead and the living people but they have to be in two different places and also, you can write down the names of the people you think need a prayer and everyone else will pray for them. Looks a simple thing, but it really fascinated me.

There are other few places that I had time to visit, one is the Novodevichy Convent which was there when Napoleon attacked the city, in I don’t know which year, but the nuns saved the convent. Amazing right? Lot if history going on.

The convent is really peaceful and totally worth it. It is also worth to pay for taking pictures, which never happen to me before but it was something like R100 so fair enough. Also, outside there is a beautiful pond that totally fits in the picture. You can see a nice lake and at the opposite the business buildings.

For good souvenirs don’t buy anything around the Kremlin and the touristic zones: too expensive. If you have time, I will suggest Izmailovo Market which is inside another small Kremlin. I didn’t had the chance to visit it really well because it was raining A LOT. But I bought some nice and cheap souvenirs and then we decided that we deserved a good bliny, so we went to the close shopping centre and had an amazing one (mine was with chocolate!).
Of course when you go to Moscow you will have a look at the Bolshoi Theater and if it is a good day, you could also have a walk at Gorky Park, which was not doing well since few years ago when it was reconstructed and now it looks amazing. It has lots of cafes, you can hire bikes and rollerblades and you also have free wifi all around the park.

One last important thing: make your you either know someone from the place or you study really well the tube stops because there are no english signs in the tube. And almost anywhere else. Just saying. 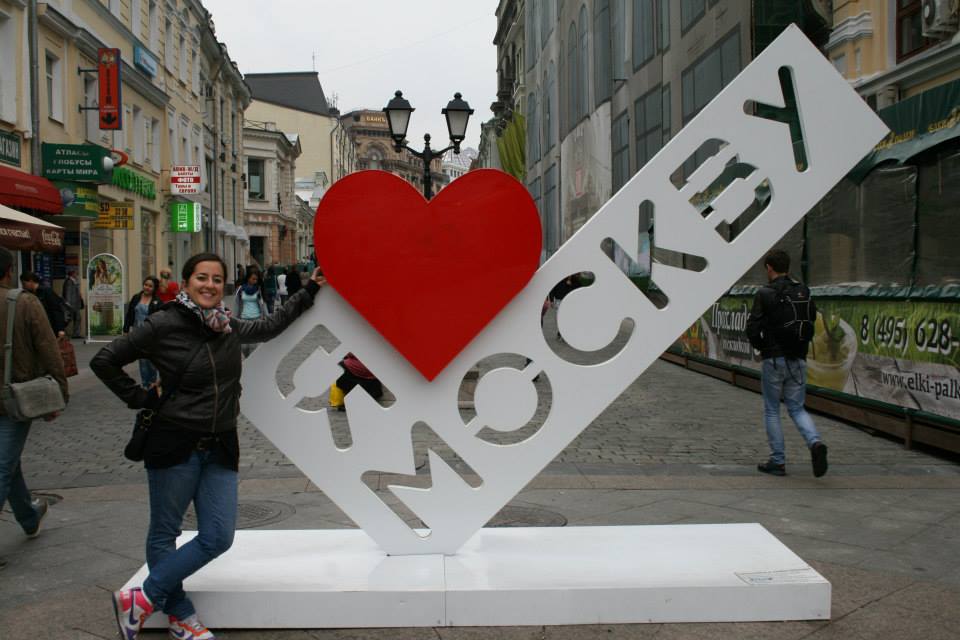